I know this is not the first time I write about Iceland. But I can’t help it, this land has a magnetic effect on me. I have spent 3 complete months in it’s amazing highlands in the last 5 years. But last summer, the summer of 2014 was something special. END_OF_DOCUMENT_TOKEN_TO_BE_REPLACED 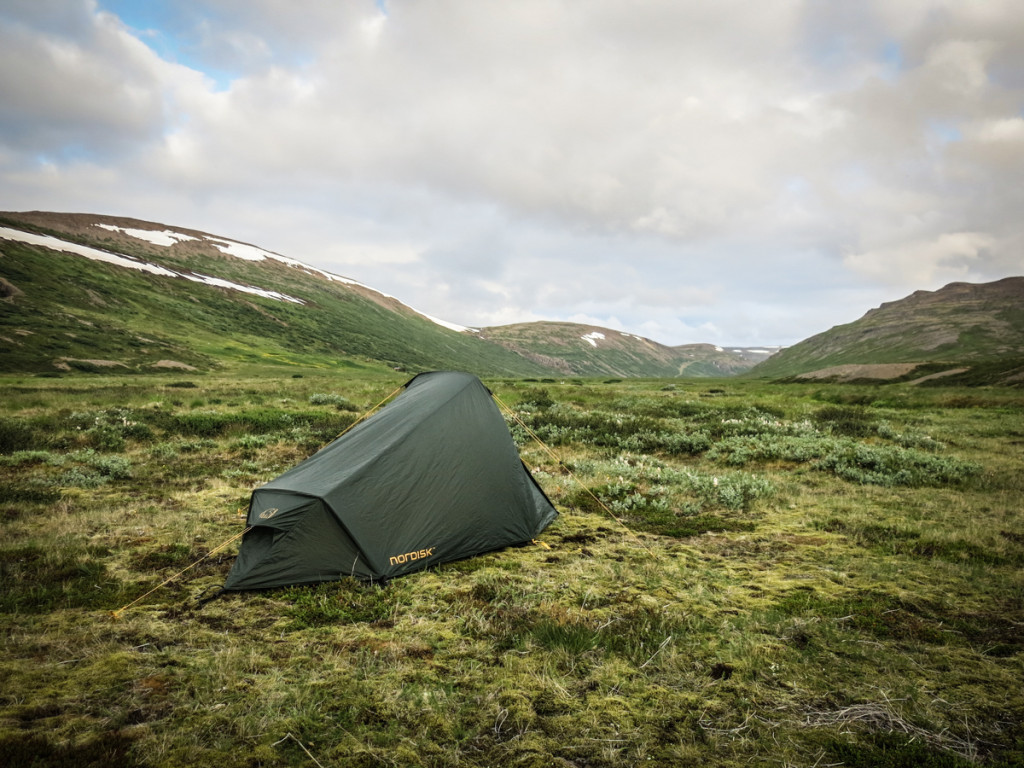 Nordisk is a Danish tentmaker that has been delivering high end tents for more than 100 years. I was on the lookout for a single person light compact tent that could resist everything the harsh Icelandic nature could throw at it. After a lot of comparisons I opted for the Svalbard with the optional footprint. On paper it should prove ideal for Iceland with a hurricane resistant 40 meter per second wind rating and industry leading water resistance. With an amazingly small pack size and a total weight of only 1,7kg (including everything from pegs to storm lines and even the carrying bag) you can tuck this little tent everywhere.

END_OF_DOCUMENT_TOKEN_TO_BE_REPLACED 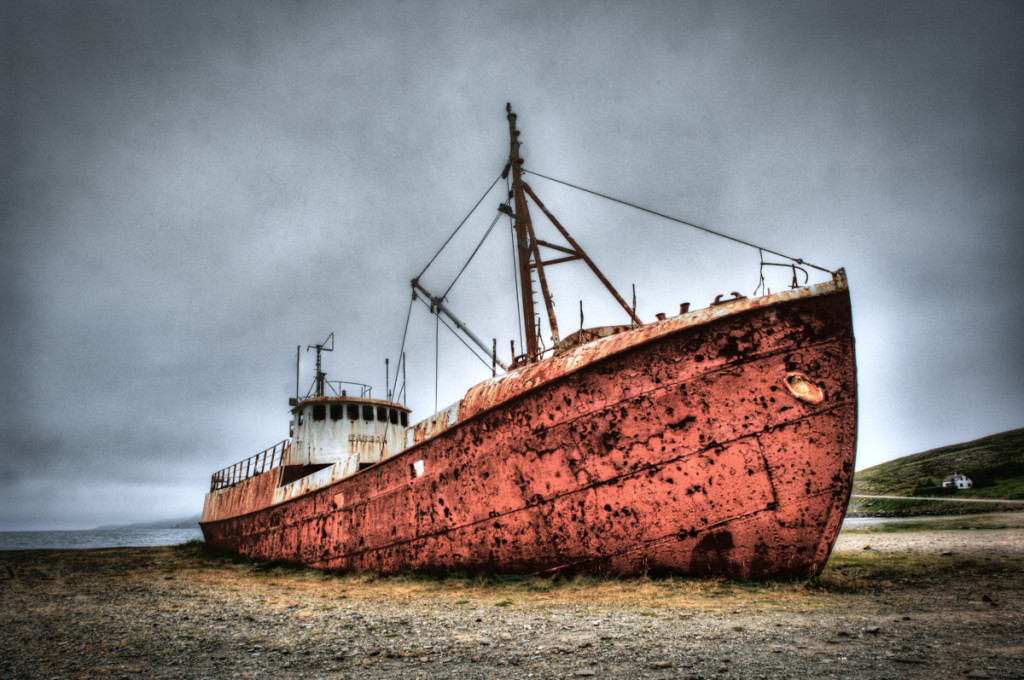 We were cruising Iceland’s magnificent Westfjords when out of the fog a beautiful old shipwreck appeared. It was quietly resting on the beach as if mother nature had put it here after a terrible storm. Garðar BA 64 is the oldest steel-ship in Iceland. It was build in 1912 in Norway and almost 70 years later in 1981 was beached in The Latrabjarg Peninsula in the West Fjords of Iceland. And it was no accident. In december 1981 the owners of ship thought it was no longer fit for duty. In those thays it was the custom to sink a ship at sea when it went out of service. But instead the captain of the ship rammed it ashore at Skápadalur valley in Patreksfjörður.

Today Garðar patiently awaits it’s inevitable rusty fate in the sand. She sure makes one hell of a photo opportunity though! 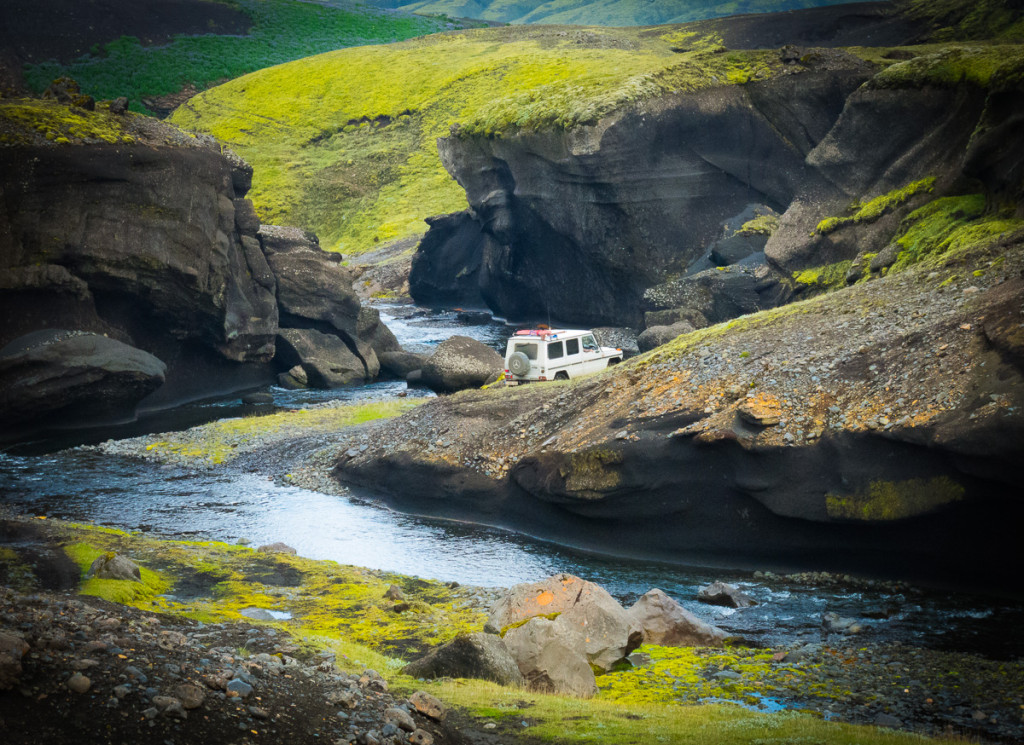 Don’t worry, I’m not going to praise Germany’s perfect engineered autobahn. Nor am I going to get all lyrical about those switchbacks in the Alpes. The best roads…those have to be roads that are so exhilarating that they are the very reason to be there. If you are on the best roads no destination matters. You just want to see the very best nature has to offer glide by. On the best roads you never want to arrive, you just want those jaw dropping sceneries to keep hitting you. So where might those roads be you wonder? Well, they are in Iceland!

END_OF_DOCUMENT_TOKEN_TO_BE_REPLACED 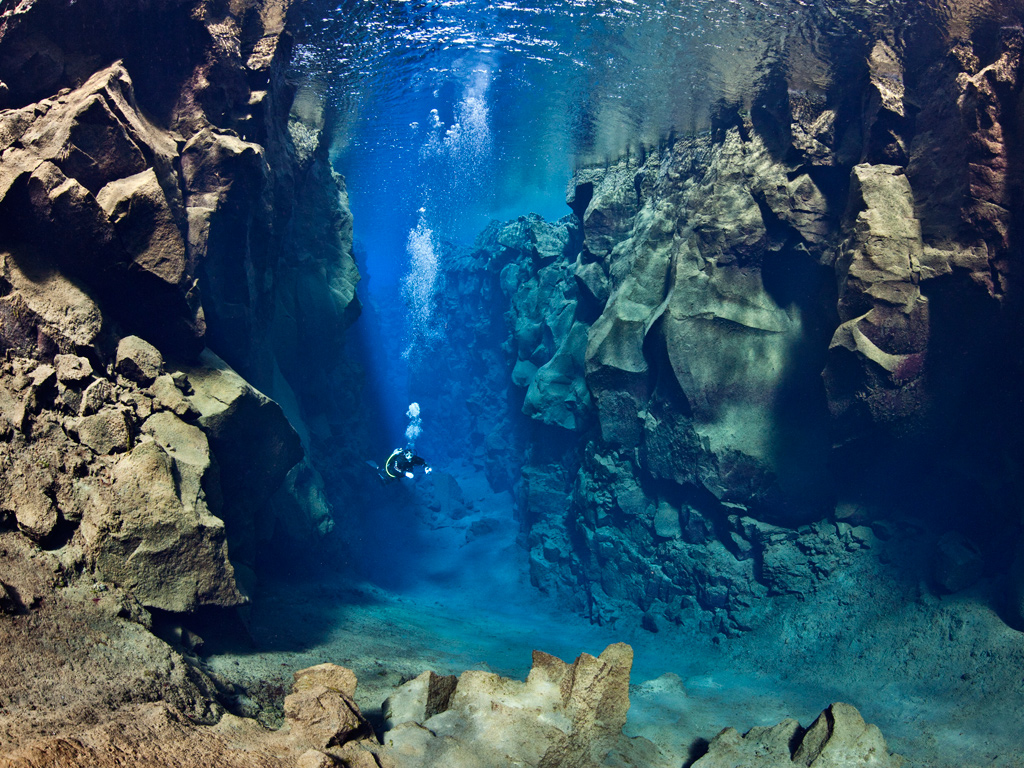 It’s a cold and misty morning. I feel like the Michelin Man geared up for a dive in the Silfra pass in Iceland. Thermic underwear, an artic undersuit that is thicker than my skisuit, A thick neoprene drysuit and about 20 kg of lead…If it wasn’t clear before it’s clear now; this is not going to be a tropic dive. The water temperature is two degrees celcius. And believe you me, you can’t imagine how cold that is untill you stick your head in it!

END_OF_DOCUMENT_TOKEN_TO_BE_REPLACED 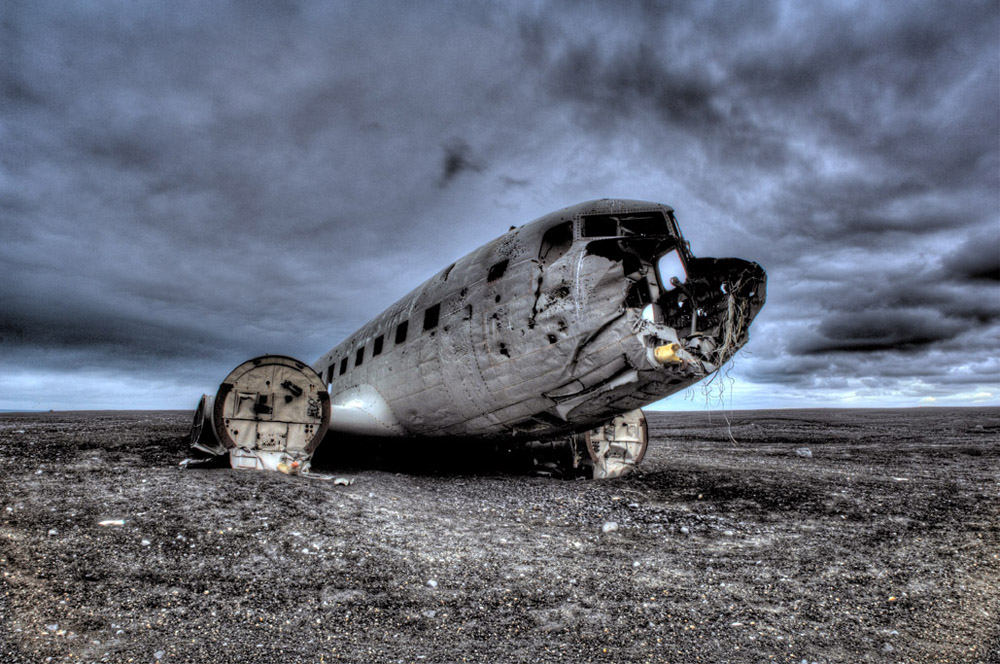