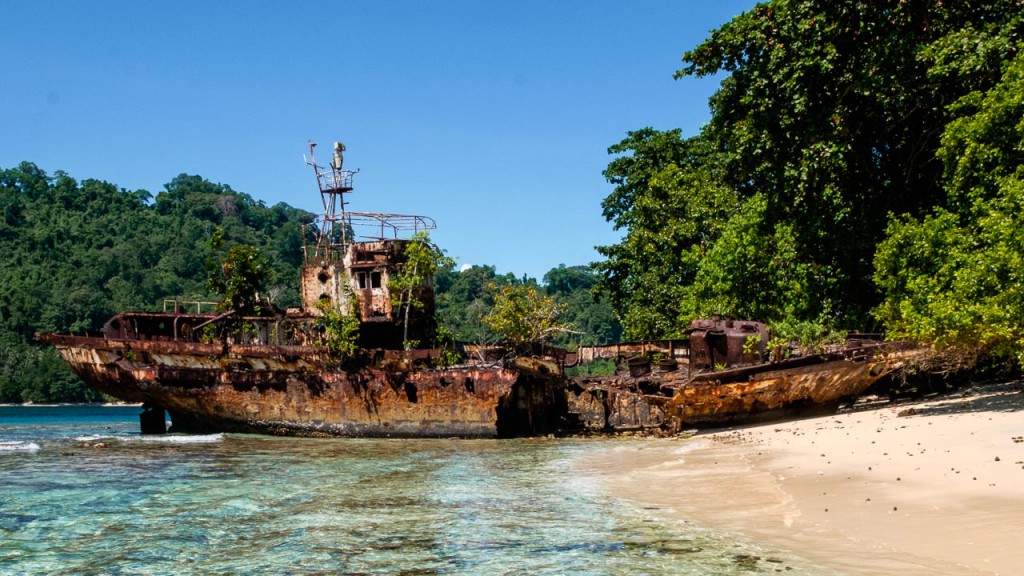 Bougainville is a small group of islands north of the Solomon Islands that form an autonomous region within the country of Papua New Guinea. The region has a massively intriguing wildlife, people and history. It is a unique location comparable to very little else on our planet. Tourism has only recently slowly started to develop here, but thanks to a chance encounter in the Philippines, I got the opportunity to visit Bougainville earlier this year. 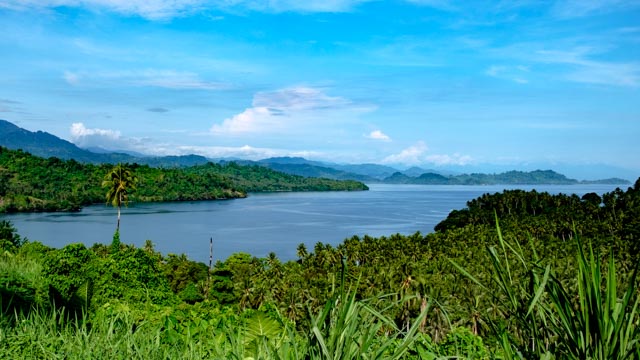 In 1969 vast copper deposits were discovered in the Crown Prince mountain range on Bougainville Island. The Panguna mine began production in 1972, and grew to be the world’s largest open mine by the eighties. 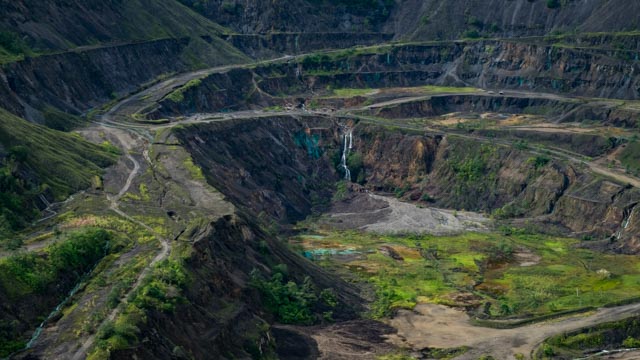 Activity in the Panguna mine was halted suddenly in 1989 when local rebels started sabotaging the mine, protesting the influx of thousands of non-Bougainvilleans, and the environmental impact of the mine. The rebel activity was met with extreme violence by the PNG government. The impact of the crisis that ensued was devastating, and can still very much be felt on the island.

After surviving a long blockade by the PNG government during the crisis, the Bougainvilleans have become very resourceful at recycling the remnants of everything that was built during the heyday of the mining company. During the blockade they even figured out a way to run their cars on coconut oil.

An old roofing structure from a building that was burnt down during the conflict has been re-used together with some excellent carpentry to build a temporary classroom here in Panguna. I’m afraid I might have distracted some of the kids from the lessons at hand. Sorry, miss. 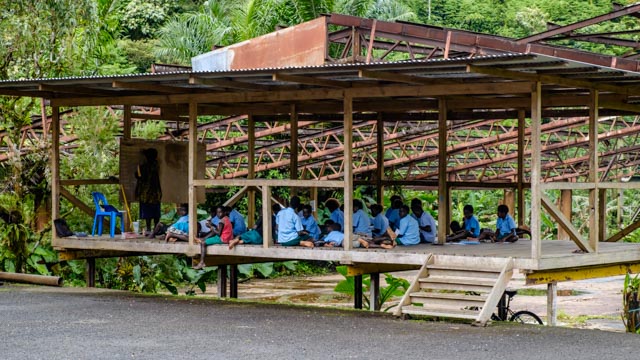 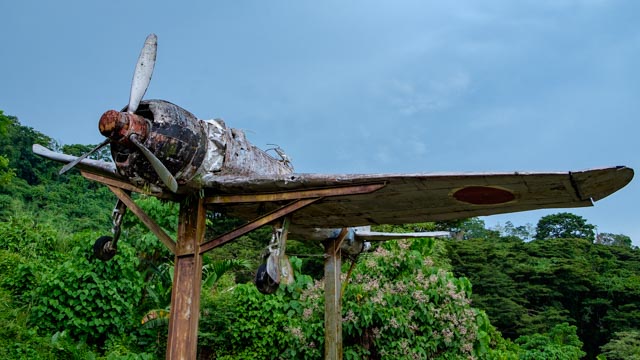 Bougainvilleans: a black and beautiful people that lived through a lot, yet still shine like the gold from their mines. 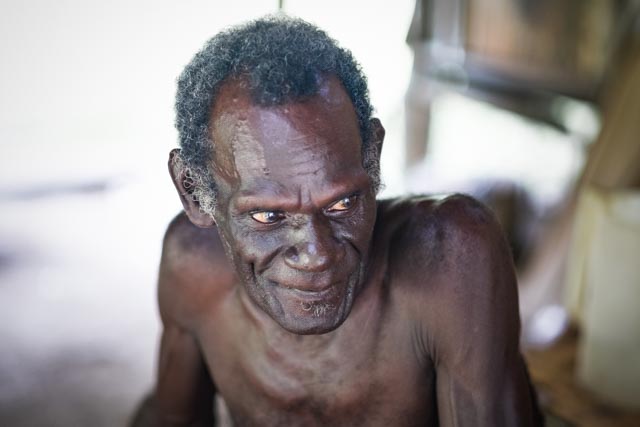 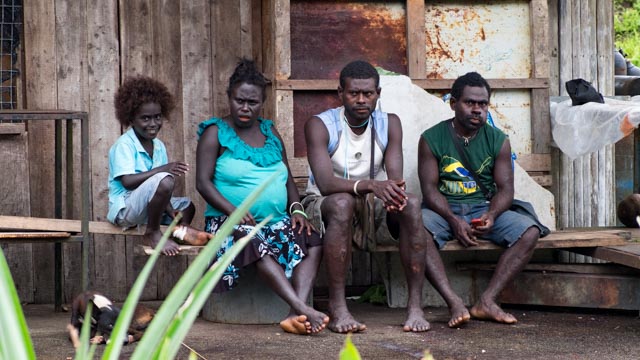 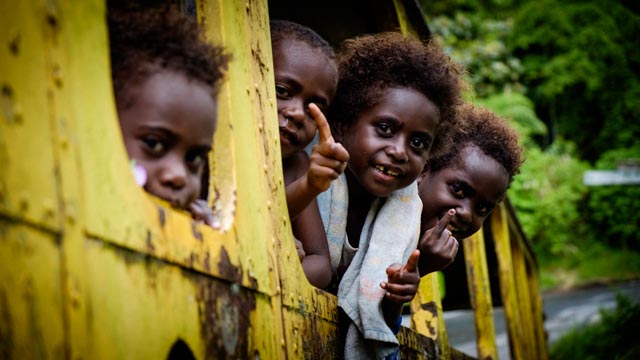 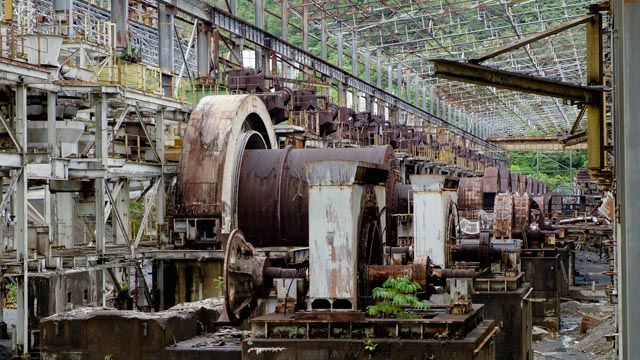 The remnants of the mining industry from the eighties make bougainville a photographer’s paradise.

Flying foxes, hornbills, a huge variety of insect life and a unique flora with some of the greenest and impenetrable jungle on earth, due in part to the strangler vine that was introduced here by the American military during world war II. 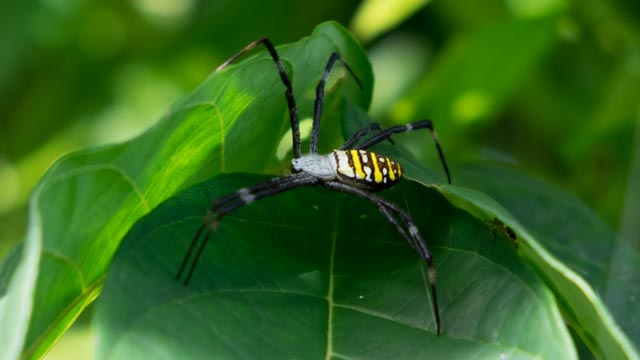 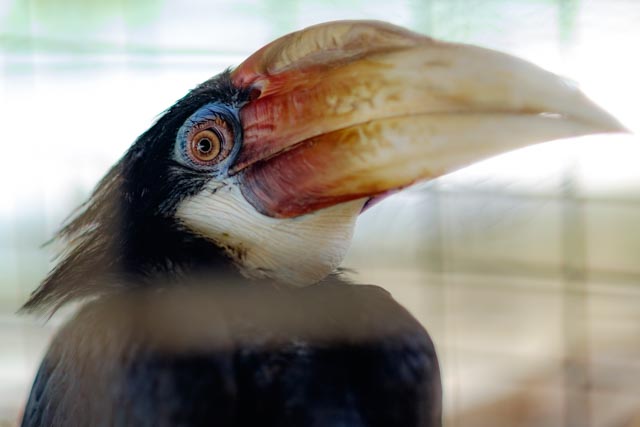 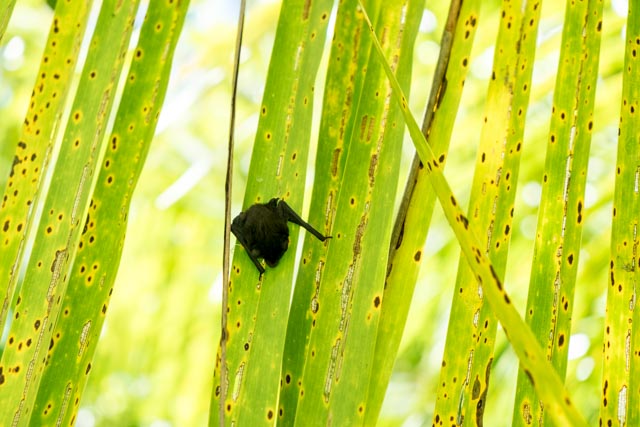 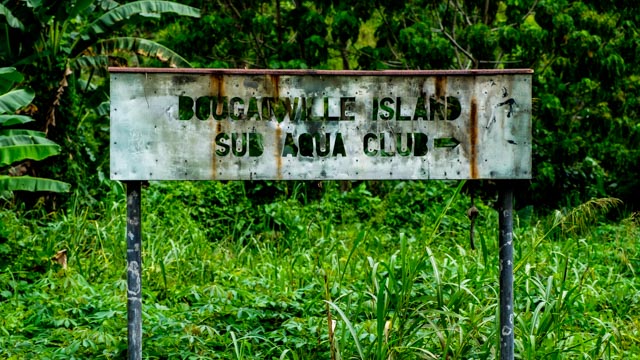 Remnants of a better time. When Bougainville had its own dive operation. Those days are coming back though. My buddy Phil Staley is slowly but surely setting up a little dive operation on Bougainville. We went diving around Pok Pok Island, Sand Island, and Kieta. We saw some amazing reef life with Black Tip Reef Sharks, Tawny Nurse Sharks, Dolphins, tons of Sting Rays, Garden Eels, Morays, and an abundance of macro life. 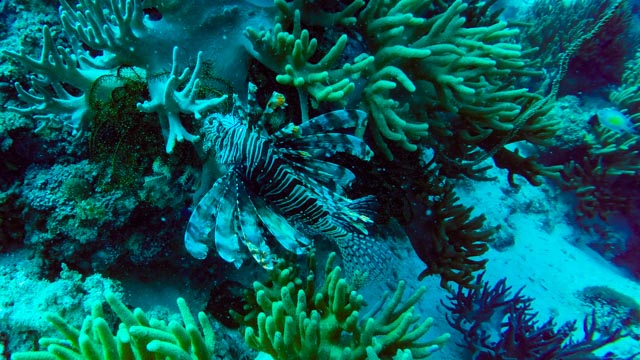 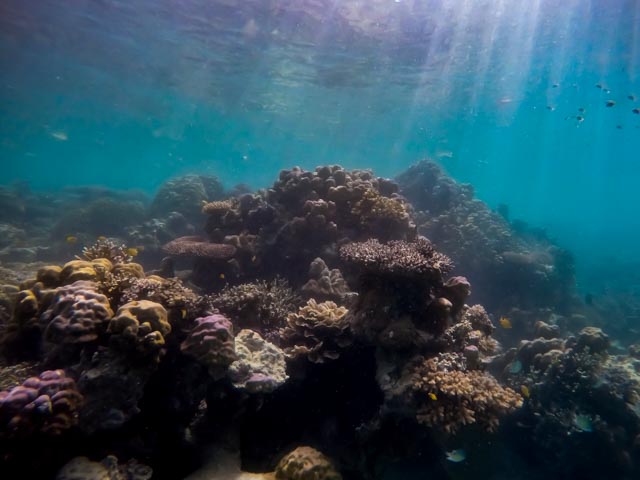 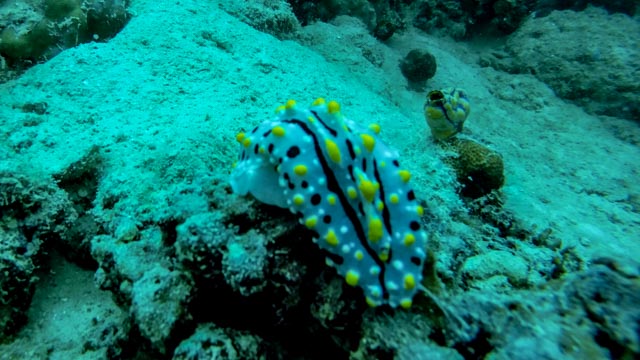 Planning a trip to Papua New Guinea?  We can help you out.

Thanks to explorer Rik Van Geel for this post. Check out his travel blog: rikvangeel.be 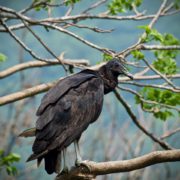 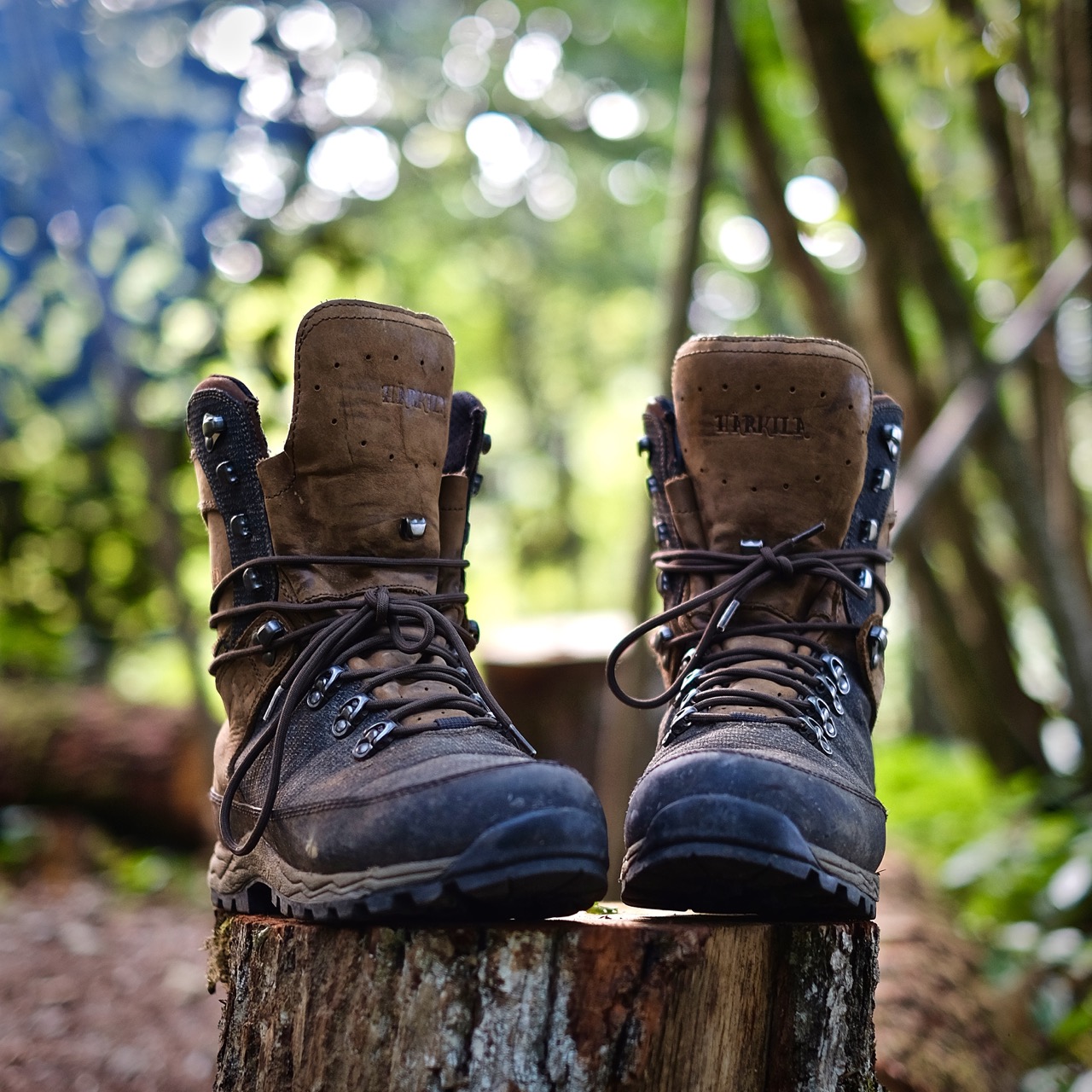 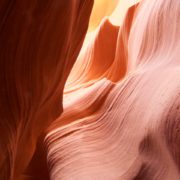 Into the heart of Borneo. Landscapes
0 replies